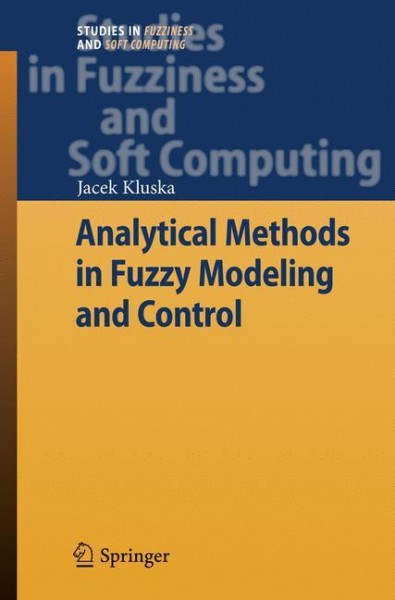 The technologies of fuzzy systems and fuzzy controllers, in particular, have been applied with great success to numerous real world applications. The number of entries in the INSPEC database with keywords "fuzzy mod- ing" and "fuzzy control" dated 1969-2007is 1,541 and 9,728, respectively. In spite of the evident progress reported in terms of concepts, algorithmic - velopments and engineering practice, there are still a number of challenging and highly relevant problems. Unfortunately, the existing publications are rather silent when it comes to reporting comprehensive solutions to them. The two challenges become particularly apparent and have been triggeredby the growing complexity of the applications. The ?rst evident challenge we are faced with is the curse of dimensionality. Rule-based systems and fuzzy rule-based systems are quite a?ected by this phenomenon especially when tackling problems of high dimensionality. The second one concerns a way of constructing fuzzy models which are accurate yet highly interpretable. The author of the monographhas focused on these two vital problems and o?eredan interesting,originaland practically relevantinsight into their so- tions.Whendealingwithfuzzymodeling,thebookfocusesonabroadclassof Takagi-Sugeno-Kang (TS) fuzzy models - a highly legitimate choice given a wealthof literature onthese constructs and a greatdeal of their applications. Furthermorethe TS fuzzy models havebeen asubject ofnumerousanalytical studies which have resulted in a series of interesting ?ndings. This situation stands in a deep contrast with the most studies carried out in the realm of fuzzy control where analytical methods are not very common. von Kluska, Jacek