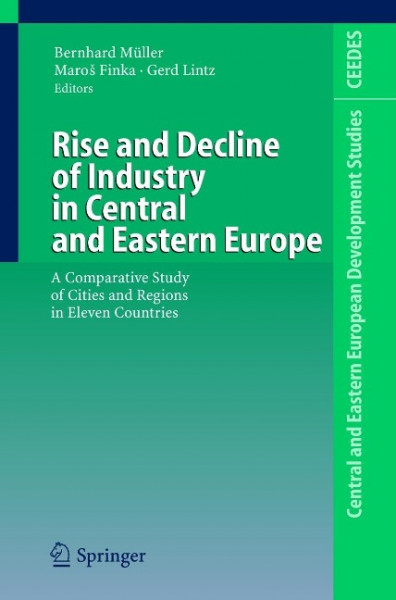 Rise and Decline of Industry in Central and Eastern Europe

In the course of the tremendous political and economic upheaval starting in 1989/1990 many industrial cities and regions in Central and Eastern Europe have been confronted with profound problems. This book presents eleven detailed national reports which describe the situation in such cities and regions as well as the strategies which have been employed to cope with structural change. The country reports are complemented by short case studies of selected cities and regions. An introduction gives background to such topics as structural change and the ramifications of EU enlargement. Finally some conclusions are drawn and recommendations offered for future policy. von Müller, Bernhard und Finka, Maros und Lintz, Ger