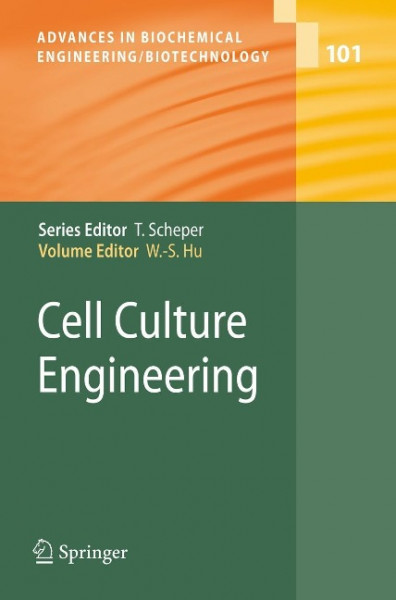 Since the introduction of recombinant human growth hormone and insulin a quarter century ago, protein therapeutics has greatly broadened the ho- zon of health care. Many patients suffering with life-threatening diseases or chronic dysfunctions, which were medically untreatable not long ago, can attest to the wonder these drugs have achieved. Although the ?rst generation of p- tein therapeutics was produced in recombinant Escherichia coli, most recent products use mammalian cells as production hosts. Not long after the ?rst p- duction of recombinant proteins in E. coli, it was realized that the complex tasks of most post-translational modi?cations on proteins could only be ef?ciently carried out in mammalian cells. In the 1990s, we witnessed a rapid expansion of mammalian-cell-derived protein therapeutics, chie?y antibodies. In fact, it has been nearly a decade since the market value of mammalian-cell-derived protein therapeutics surpassed that of those produced from E. coli. A common characteristic of recent antibody products is the relatively large dose required for effective therapy, demanding larger quantities for the treatment of a given disease. This, coupled with the broadening repertoire of protein drugs, has rapidly expanded the quantity needed for clinical applications. The increasing demand for protein therapeutics has not been met exclusively by construction of new manufacturing plants and increasing total volume capacity. More - portantly the productivity of cell culture processes has been driven upward by an order of magnitude in the past decade. von Hu, Wei-Shu