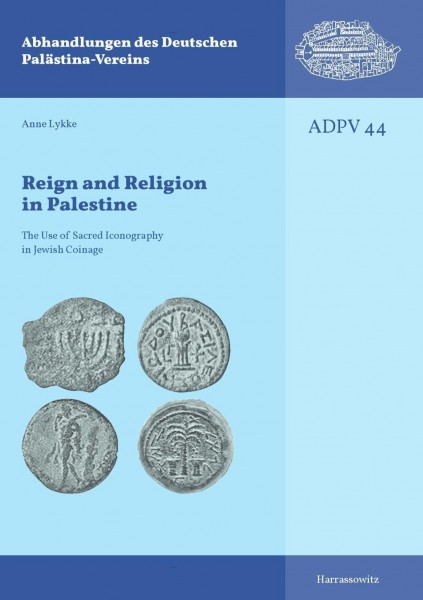 Reign and Religion in Palestine

Ancient Jewish coinage is one of the few material sources offering detailed insight into the political developments taking place throughout a specific period of ancient Jewish history. Jewish coinage was minted and issued in Palestine, alongside a number of other local coinages, almost consistently between the fifth century BCE and the early second century CE by a number of different Jewish authorities. The nature of these authorities varied greatly throughout time, and they increasingly and quite differently used this medium, which was gaining importance as a public propaganda tool, to communicate political messages. Accordingly, the visual appearance of the coinage was subject to continuous alterations. In this book, the iconography of the Jewish coinage as a whole and especially its sacred content is examined in order to shed light on the identities of the issuing authorities, their motivation and the political messages they wished to communicate. As religion was a highly complex aspect of the Jewish interrelations with other cultures, the utilization of sacred iconography is not only a precise indicator of cultural-religious affiliation, but also of cultural-religious changes occurring in the Jewish world. This allows insight into the political developments of the Jewish world between the late Persian period and the end of the Bar Kokhba war 135 CE as well as into its changing position within the contemporary world. von Lykke, Anne