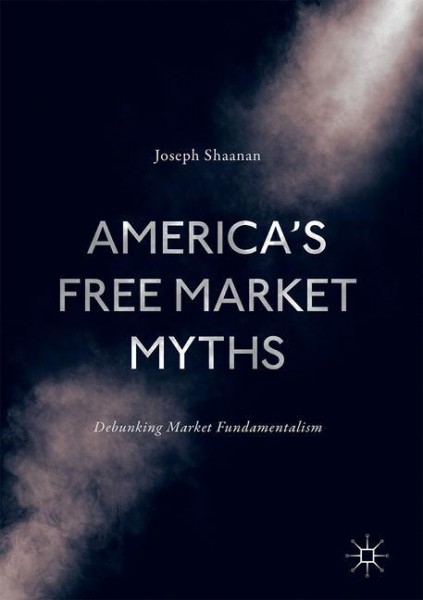 This book describes and refutes thirteen ideas involving free market principles and the US economic system, arguing that these (mostly familiar) ideas are myths. The myths are deeply ingrained in the United States' self-image and in political discourse, and are hailed as indisputable, scientifically grounded truths. Unfortunately, an economy dominated by giant corporations bears little resemblance to a free market. So why is so much effort and expense devoted to disseminating these stories? The answer is simple. The different myths generate the recommendation that the system's rewards should flow upward to corporations and a small group of wealthy and politically influential people. The myths help entrench existing economic and political power while distancing America from a more productive and widely beneficial form of capitalism. von Shaanan, Joseph

Joseph Shaanan is Professor of Economics at Bryant University, USA. He is the author of Economic Freedom and the American Dream (2010).