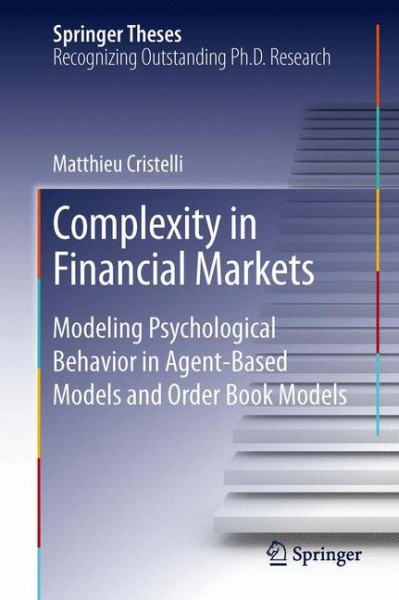 Tools and methods from complex systems science can have a considerable impact on the way in which the quantitative assessment of economic and financial issues is approached, as discussed in this thesis. First it is shown that the self-organization of financial markets is a crucial factor in the understanding of their dynamics. In fact, using an agent-based approach, it is argued that financial markets' stylized facts appear only in the self-organized state. Secondly, the thesis points out the potential of so-called big data science for financial market modeling, investigating how web-driven data can yield a picture of market activities: it has been found that web query volumes anticipate trade volumes. As a third achievement, the metrics developed here for country competitiveness and product complexity is groundbreaking in comparison to mainstream theories of economic growth and technological development. A key element in assessing the intangible variables determining the success of countries in the present globalized economy is represented by the diversification of the productive basket of countries. The comparison between the level of complexity of a country's productive system and economic indicators such as the GDP per capita discloses its hidden growth potential. von Cristelli, Matthieu