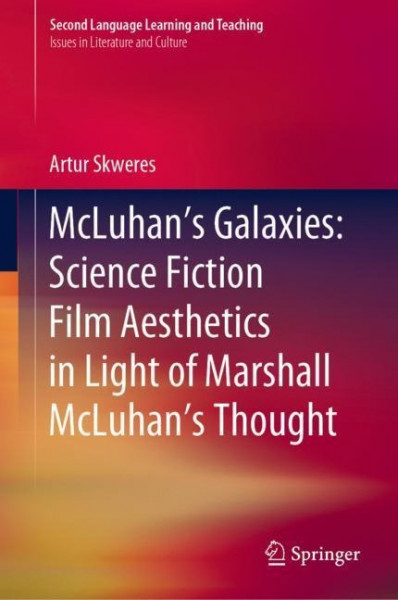 This groundbreaking book uses observations made by Marshall McLuhan to analyze the aesthetics of science fiction films, treating them as visual metaphors or probes into the new reality dominated by electronic media: - it considers the relations between the senses and sensuality in Blade Runner, the visually-tactile character of the film, and the status of replicants as humanity's new clothes; - it analyzes the mixture of Eastern and Western aesthetics in Star Wars, analyzing Darth Vader as a combination of the literate and the tribal mindset; - it discusses the failure of visual society presented in the Terminator and Alien franchises, the rekindling of horror vacui, tribalism, and the desire to obliterate the past as a result of the simultaneity of the acoustic space; - finally, the book discusses the Matrix trilogy and Avatar as being deeply related in terms of the growing importance of tactility, easternization, tribalization, as well as connectivity and the implosion of human civilization. von Skweres, Artur

Artur Skweres, PhD is an Assistant Professor at the English Department of the Faculty of Pedagogy and Fine Arts, Adam Mickiewicz University in Poznan, Poland. His academic interests include American culture (especially literature and film), as well as theories of comedy and humor. In 2012 he published his first book, entitled Searching for Truth and Freedom: Philip K. Dick's Works in Light of Alexis de Tocqueville's Thought, followed by a monograph on the play principle in comedy, titled Homo Ludens as a Comic Character in Selected American Films (2017).