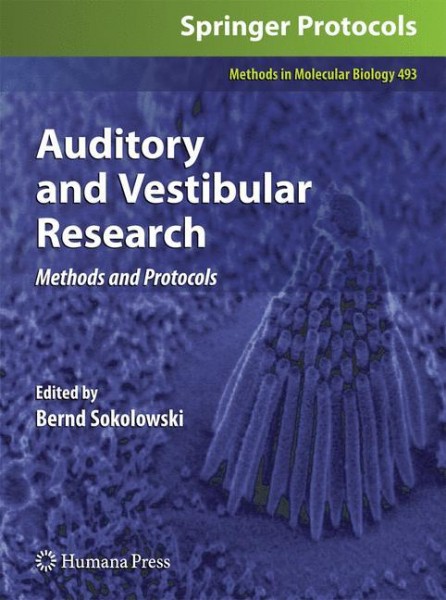 Hearing is a sensory modality critical to both language and cognitive development. In its absence, and without sensory input through another modality, such as the manual/visual modality of sign language, cognitive and language development can be severely impaired in the earliest formative years of a child. In its endeavor to d- cover the mechanisms underlying audition, the ?eld of auditory science has provided rich comparative physiological studies, allowing insights into both the micromecha- cal and electrochemical world of this system. For many years, the auditory/vestibular sciences have been in?uenced by the discoveries of electrical engineers and sensory physiologists, who have provided insights into the functions of this dynamic system. The early discoveries in these ?elds, as well as advancements in microprocessing and materials technologies, provided a means whereby hearing could be regained partly through the use of a bionic device, known as a cochlear implant. Presently, this device and the auditory brainstem implant are the only ones to prosthetically replace brain function. With the advent of molecular biology tools, such as RT-PCR, the auditory and vestibular ?elds have made great strides in understanding the genetic basis for various hearing and balance disorders over the past ?fteen to twenty years. These technologies permitted the discovery of genes that control inner ear structure and function by ov- coming the hurdle of working with small amounts of tissue, as found in the inner ear. von Sokolowski, Bernd