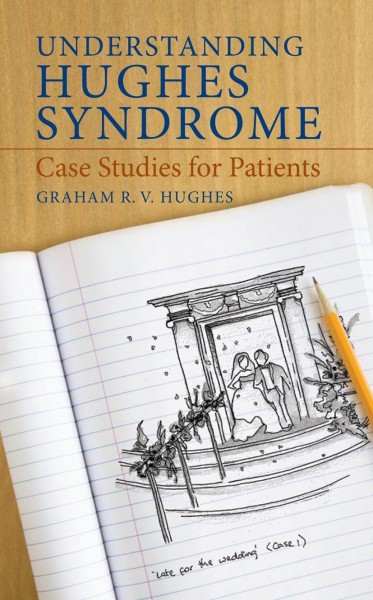 Along with AIDS, antiphospholipid syndrome was the major medical discovery of the late 20th century, so for many it is still deemed a 'new' disease. The discovery of 'sticky blood' (commonly known as antiphospholipid syndrome or 'Hughes Syndrome') came out of years of observation of patients who had developed lupus. Many specialists in the 1970s were interested in the neurological aspects of lupus, and Dr Hughes, among others, spent a number of years studying the mechanisms of brain inflammation. In the mid 1970s, Hughes observed a number of young women with a form of viral paralysis, where interestingly many of them carried an antibody in their blood actually directed against 'phospholipid' - one of the components of brain and spinal cord. It quickly became apparent that individuals who had "anti-phospholipid antibodies" suffered from a tendency not only to develop brain and spinal cord symptoms, but also a tendency to develop both vein and artery thrombosis. As investigation continued it became apparent that these symptoms were not just confined to lupus patients, but occurred in others too, specifically those with severe migraines, with repeated strokes, with memory loss, and in women with recurrent miscarriage.