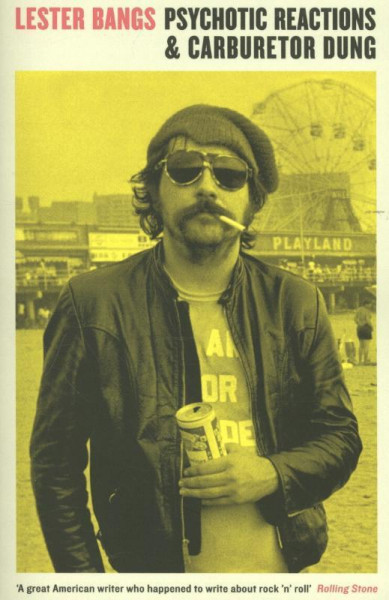 Until his death aged thirty-three in 1982, Lester Bangs wrote wired, rock 'n' roll pieces on Iggy Pop, The Clash, John Lennon, Kraftwerk, Lou Reed. As a rock critic, he had an eagle-eye for distinguishing the pre-packaged imitation from the real thing; written in a conversational, wisecracking, erotically charged style, his hallucinatory hagiographies and excoriating take-downs reveal an iconoclast unafraid to tell it like it is. To his journalism he brought the talent of a great a renegade Beat poet, and his essays, reviews and scattered notes convey the electric thrill of a music junky indulging the habit of a lifetime. As Greil Marcus writes in his introduction, 'What this book demands from a reader is a willingness to accept that the best writer in America could write almost nothing but record reviews.' von Bangs, Lester