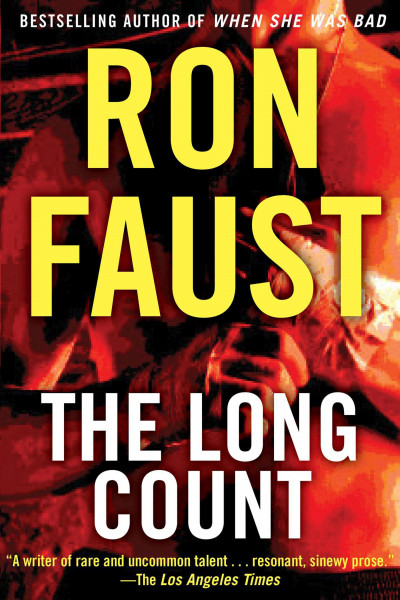 His name was Jim Racine, and years ago he had been a top heavyweight contender in the United States. But now he's over the hill and desperate, so he takes a fight in a corrupt South American country—and accidentally kills a young man in the ring. The public outrage forces an investigation, and the government refuses to return his passport. Racine is in limbo, but he figures if he can get to the U.S. Ambassador, his problems will be over. But when he crashes the Ambassador's party, he runs into a group of young terrorists who kidnap Racine along with the Ambassador and a few of his friends. When the terrorists murder a couple of bystanders in cold blood, Racine knows the hostages are next. But he's a survivor, and they're going to have a hell of a time killing him—even if his only escape involves taking all the hostages with him. von Faust, Ron

RON FAUST is the author of fourteen previous thrillers. He has been praised for his "rare and remarkable talent” (Los Angeles Times), and several of his books have been optioned for films. Before he began writing, he played professional baseball and worked at newspapers in Colorado Springs, San Diego, and Key West. http://www.turnerpublishing.com/RonFaust.aspx