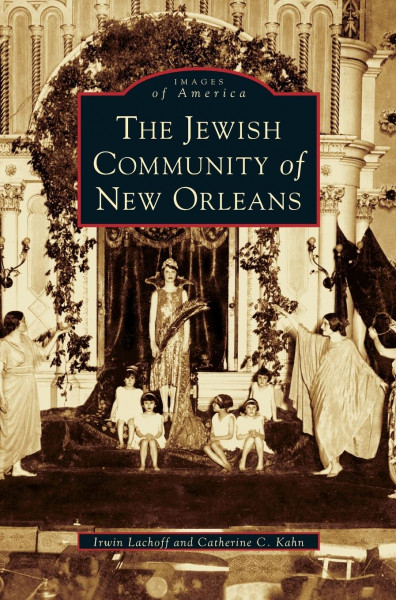 New Orleans is not a typical Southern city. The Jews who have settled in New Orleans from 1757 to the present have had a very different experience than others in the South. New Orleans was a wide-open frontier that attracted gamblers, sailors, con artists, planters, and merchants. Most early Jewish immigrants were bachelors who took Catholic wives, if they married at all. The first congregation, Gates of Mercy, was founded in 1827, and by 1860, four congregations represented Sephardic, French and German, and Polish Jewry. The reform movement, the largest denomination today, took hold after the Civil War with the founding of Temple Sinai. Small as it is in proportion to the population of New Orleans, the Jewish community has made contributions that far exceed their numbers in cultural, educational, and philanthropic gifts to the city. von Lackoff, Irwin und Kahn, Catherine C.