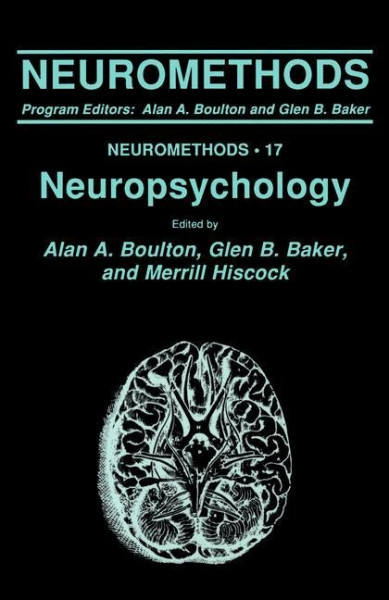 If one envisages neuroscience as a pyramid, with the more mole- lar disciplines forming the base and the more integrative d- ciplines positioned above, then neuropsychology clearly would be near the tip. Neuropsychology seeks to find order in the ultimate product of all neural systems, namely behavior, and to relate that product to its neural substrate. Relationships between brain and behavior are sought, but reductionistic explanations are eschewed. Attempting to "explain" complex behaviors in terms of neuronal activity is no more satisfying than attempting to "explain" artificial intelligence in terms of voltages within a computer's central pr- essing unit. If one is to comprehend the functioning of either the brain or the digital computer, one must know something about not only the structure and mechanics of the device, but also the prin- ples according to which components of the device are organized and the context in which the device is operating (e.g., environm- tal inputs and stored information). von Boulton, Alan A. und Baker, Glen B. und Hiscock, Merrill