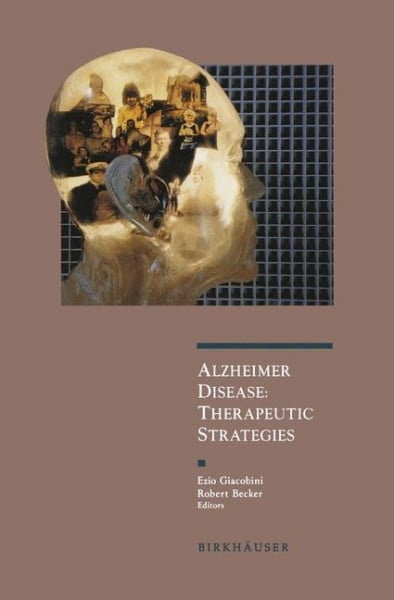 Since the apoE4 allele is a risk factor or susceptibility gene in late-onset familial and sporadic AD, the mechanism of disease expression may involve metabolic effects that are isoform specific. Isoform-specific interactions of apoE therefore become critical in the mechanism of AD pathogenesis. Detailed characterization of the binding of the apoE isoforms with proteins and peptides relevant to the pathology of the disease may be critical in understanding disease pathogenesis. These critical isoform-specific interactions of apoE may involve interactions with proteins and pep tides in the defining neuropathologic lesions of the disease, the neurofibrillary tangle and senile plaque. Other possible critical isoform-specific interactions include the mechanism of internalization, intracellular trafficking, and subsequent metabolism. In addition, differential post-translational modifications of apoE isoforms may determine differences in metabolism contributing to the pathogenesis of the disease. Oxidation of apoE may confer several isoform-specific, biochemically distinct properties. Since {3A peptide binds apoE in the lipoprotein binding domain of the protein and not in the receptor-binding domain, apoE could target bound {3A4 peptide to neurons via the LRP receptor. Internalization of the apoEI {3A peptide complex into the cell, by the same route as the apoE-containing lipoproteins, would result in incorporation into primary lysosomes and pH dependent dissociation. The demonstration of apoE in the cytoplasm of neurons, with isoform-specific interactions of apoE with the microtubule-binding protein tau demonstrated in vitro, suggest additional, testable hypotheses of disease pathogenesis. von Giacobini, Ezio und Becker, Robert E.