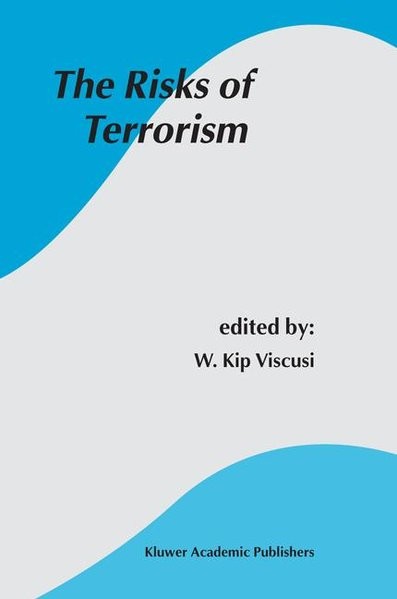 The Risks of Terrorism

The Risks of Terrorism

The September 11, 2001 terrorism attack on the United States has led government officials to rethink anti-terrorism policies and researchers to assess the implications for the study of risk and uncertainty. This book draws on the expertise of eminent researchers in several risk-related fields to assess three substantive areas of concern - risk beliefs, insurance market effects, and policy responses. The risk belief analyses consider several key questions. How do people think about the risks of terrorism? What are their attitudes toward these risks? To what extent are these low probability and highly dramatic risks overestimated? Several chapters present original survey results analyzing these different aspects of terrorism risk assessments. These studies also begin to explore how people might be willing to sacrifice civil liberties to reduce the risk of terrorism and whether perceived terrorism risks are affected by the severity of the outcome and by proximity to past terrorist attacks. The insurance industry incurred financial losses generated by the terrorism attack. The risks had not been foreseen and were not reflected in insurance pricing. These new terrorism risks generated considerable uncertainty for insurance markets, leading to insurance stock price declines that are documented in this book. Subsequently, a stock price rebound occurred, particularly for the higher quality firms. A third pair of essays deals with policy responses to terrorism risks. A central theme of these analyses is that protective actions by one party have fundamental effects on the risks posed to others. Making airlines immune to terrorist attack may shift the terrorism attacks elsewhere, diminishing the net improvement in security. The papers included here examine how resources should be targeted given these offsetting effects. Contributors to this volume include J. David Cummins, Neil A. Doherty, Baruch Fischhoff, Geoffrey Heal, Howard Kunreuther, Cass R. Sunstein, W. Kip Viscusi, and Richard J. Zeckhauser, among others.