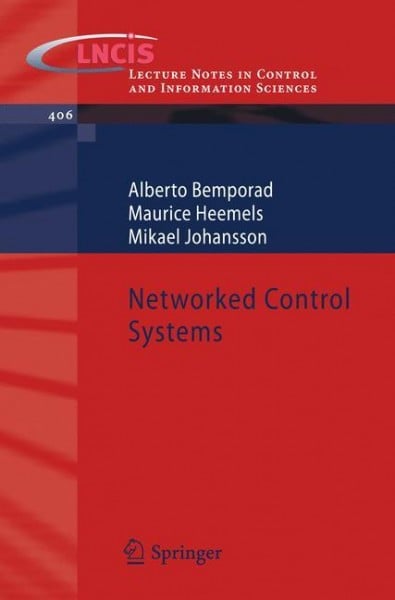 This book nds its origin in the WIDE PhD School on Networked Control Systems, which we organized in July 2009 in Siena, Italy. Having gathered experts on all the aspects of networked control systems, it was a small step to go from the summer school to the book, certainly given the enthusiasm of the lecturers at the school. We felt that a book collecting overviewson the important developmentsand open pr- lems in the eld of networked control systems could stimulate and support future research in this appealing area. Given the tremendouscurrentinterests in distributed control exploiting wired and wireless communication networks, the time seemed to be right for the book that lies now in front of you. The goal of the book is to set out the core techniques and tools that are ava- able for the modeling, analysis and design of networked control systems. Roughly speaking, the book consists of three parts. The rst part presents architectures for distributed control systems and models of wired and wireless communication n- works. In particular, in the rst chapter important technological and architectural aspects on distributed control systems are discussed. The second chapter provides insight in the behavior of communication channels in terms of delays, packet loss and information constraints leading to suitable modeling paradigms for commu- cation networks. von Bemporad, Alberto und Heemels, Maurice und Johansson, Mikael