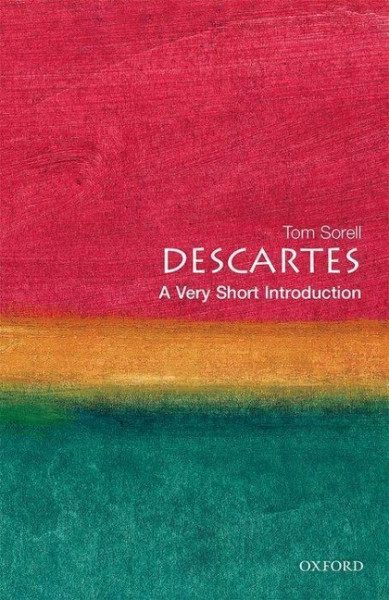 Descartes is perhaps best known for his statement, "Cogito, ergo sum, " the cornerstone of his metaphysics. But he did not intend the metaphysics to stand apart from his scientific work, which included important investigations into physics, mathematics, and optics. In this book, Sorell shows that Descarates was, above all, an advocate and practitioner of the new mathematical approach to physics, and that he developed his philosophies to support his discoveries in the sciences. von Sorell, Tom (Professor of Philosophy, Professor of Philosophy, University of Essex)

Tom Sorell is Professor of Philosophy at the University of Essex. He is the author of Hobbes (1986), Moral Theory and Capital Punishment (1987), Scientism (1991), and editor of The Rise of Modern Philosophy (1993) and The Cambridge Companion to Hobbes (1995).