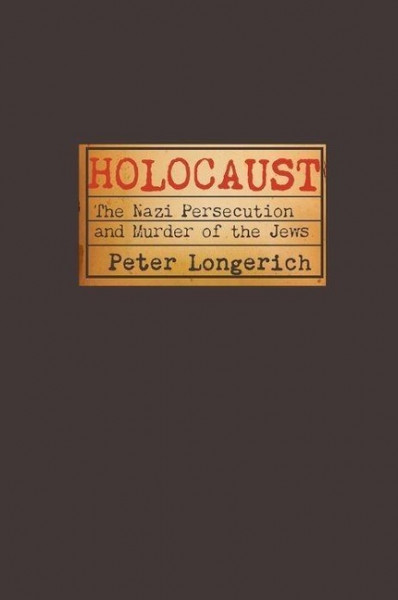 Holocaust: The Nazi Persecution and Murder of the Jews

Holocaust: The Nazi Persecution and Murder of the Jews

A comprehensive history of the Nazi persecution and murder of European Jews, demonstrating just how central anti-semitism was to Nazi ideology and what a driving force it was in the development of Nazi decision-making, from their earliest days in power through to the invasion of the Soviet Union and the implementation of the Final Solution. von Longerich, Peter