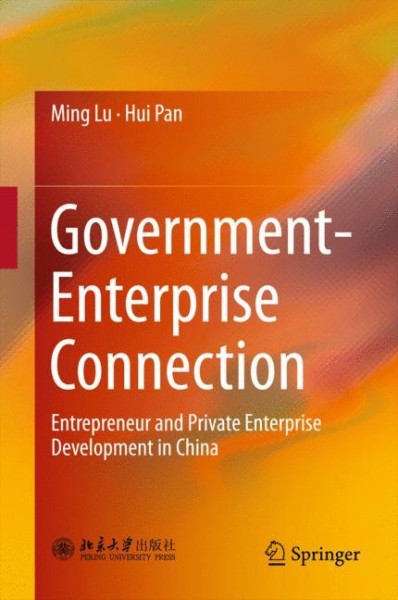 Ming LU is a Distinguished Professor of Economics, the Director of China Centre for Development Studies at Shanghai Jiao Tong University, and a Professor at Fudan University, China. He is also the Research Fellow of Peking University-Lincoln Institute, and Hitotsubashi University, Japan. He worked as a Fulbright Scholar at Harvard University and National Bureau of Economic Research (NBER). He has consulted for the World Bank and Asian Development Bank. His recent research tries to link political economy with economic geography to analyze regional and urban issues. He is also interested in urban labor economics that studies how social interaction and knowledge spillover affect employment and economic growth in the local labor market.Hui PAN is a Professor and Vice President of Guangxi University of Finance and Economics. She holds Ph.D. in Economics, and worked as Post-doc in both economics and psychology. Her research interests include consumption, management psychology, and private enterprise development.