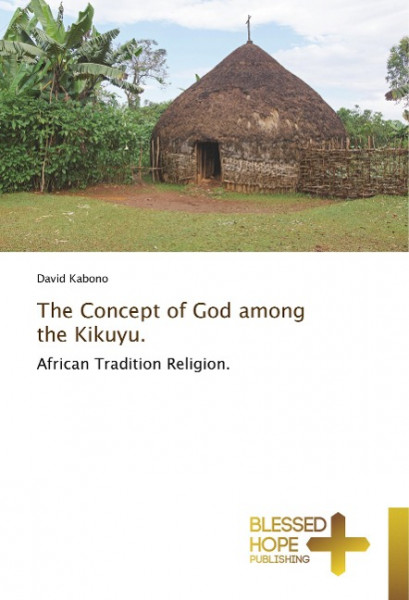 The Concept of God among the Kikuyu.

The Concept of God among the Kikuyu.

I have gone into detail in comparing the two religions, African Tradition Religion versus Christianity. My case study is Kikuyu people whom am one of them. Not everything that Kikuyu believed and did was wrong and not everything was right either. Nowadays as many Kikuyu Christians are embracing and going back to the teachings of their culture. In Kikuyu they are saying, "nirucoke mukaro" meaning the river should go back to where it diverted from. I have therefore tried to mention few evils in Kikuyu beliefs and practices that Christians are not supposed to embrace. von Kabono, David

David Kabono is a born again Christian, husband to Lucy, father to Gabriel, Victor and Amazing. He is the Senior Pastor of Full Gospel Churches of kenya, Wanjohi Local churches Assembly in Nyandarua County in Kenya. He holds a masters Degree in Theology from University of America. He is currently doing his Phd with the same University.