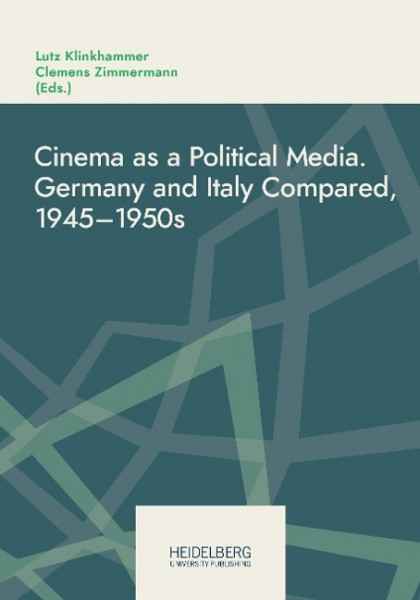 Cinema as a Political Media

Cinema as a Political Media
Germany and Italy Compared, 1945-1950s

This volume's transnational, comparative approach seeks to open up a fresh perspective on self-interpretations of the past in Germany and Italy with regards to film production and the cinematographic relationship between the two countries, from 1945 to 1955. In the 12 chapters, the international authors analyse both plot and narrative in significant single film productions, as well as the contexts in which the horrors and traumas of their Nazi and Fascist pasts were discussed in both countries. von Klinkhammer, Lutz