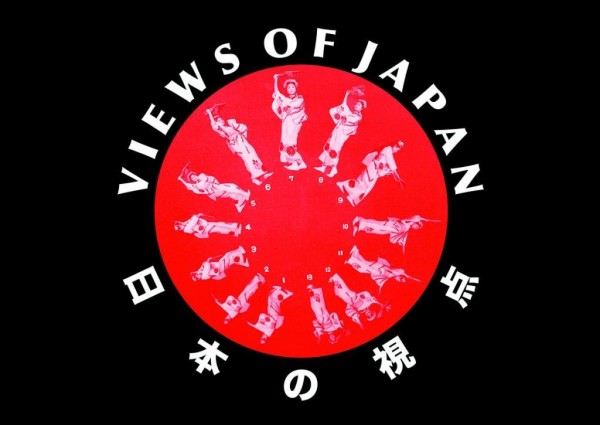 Most collectors have their own unique attractions and approaches to the objects of their collecting. This volume features the adventures of Gloria Katz and Willard Huyck, two renowned fi lmmakers who began collecting Japanese photography more than a decade ago, and whose ongoing hunt seems indeed like a Hollywood movie. A memoir about their love of Japanese photography and their experiences collecting it, Views of Japan makes available a selection of rare masterpieces from their extensive collection, along with a personal "script" recounting how they scouted, debated, selected and ultimately acquired many of the works. This was no small undertaking considering the rarity of some of the images, particularly those taken before the 1970s. The result is a distinctly personal presentation of one of the great private collections of Japanese photography in the world. von Huyck, Willard und Katz, Gloria und Heiting, Manfre