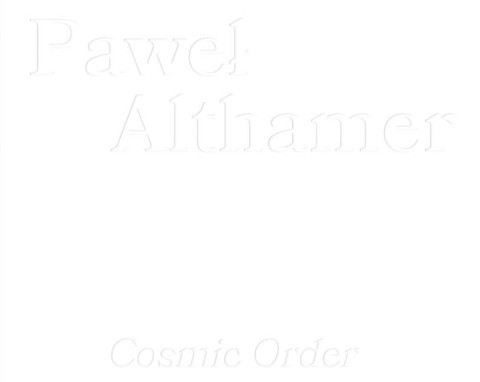 The renowned Polish contemporary artist is known for his participatory art projects, figurative sculptures and performative self-portraits. In the Lentos he showed a large-scale installation that was created in collaboration with international artists, based on a landscape inspired by the Dogon culture. Pawel Althamer relies on social cooperation and the inclusion of his environment and the people close to him. With his projects he questions social structures and networks in order to not seldomly inscribe himself into them in a new way. In the great hall of the Lentos, in collaboration with Bruno Althamer, Youssouf Dara, Jonathan Dellago, Józef Galazka, Piotr Grzegorek, Camille Holowka, Eva Höll, Robert Sosnowski and Rafal Zurek, he created such landscape dominated by earth, clay and wood. Exhibition shots and analytical texts by Massimiliano Gioni and Walter Seidl throw additional light on Althamer's approach. A supplementary photo documentation focuses both on the genesis of the exhibition and on the afterlife and relaunch of the sculptures from Linz for the exhibition titled "Unerwartet" at neugerriemschneider, Berlin. von Seidl, Walter und Gioni, Massimiliano und Schmutz, Hemma