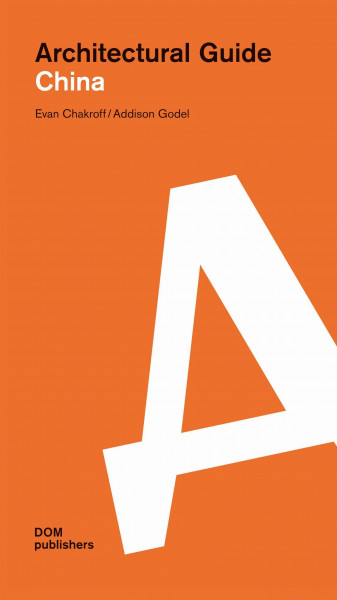 In an era of accelerating population growth, mass urbanisation, and increasing pressure on the natural environment, the megacities of China's eastern seaboard have become a focal point of architectural and urban-design attention. The reform and opening-up era has touched China's major cities in different ways, variously affecting the existing fabric of dynastic capitals, trade hubs, and former European colonies and concessions; this in turn has provided the setting for a range of complex reactions by contemporary architects. The "Architectural Guide China" provides an invaluable window into this work, with city-by-city coverage including historic maps and background information on urban form. Building on the authors' years of experience leading architectural study tours, this book is the first comprehensive English-language survey of architecture in China presented in the form of a travel guidebook. von Chakroff, Evan

Evan CHAKROFF is a designer and critic with an interest in the urban, architectural, and social implications of digital technology. While focused on computational design in practice, he remains active in academia and has published theoretical essays in Log, CLOG, Saturated Space, and other journals. Evan holds an M.Arch from the Knowlton School of Architecture, Ohio State University, and works as a designer at LMN Architects, Seattle. Previously, he worked with Herzog & de Meuron, Massimiliano Fuksas, and NBBJ. Evan lived and worked in Shanghai from 2009 to 2013.