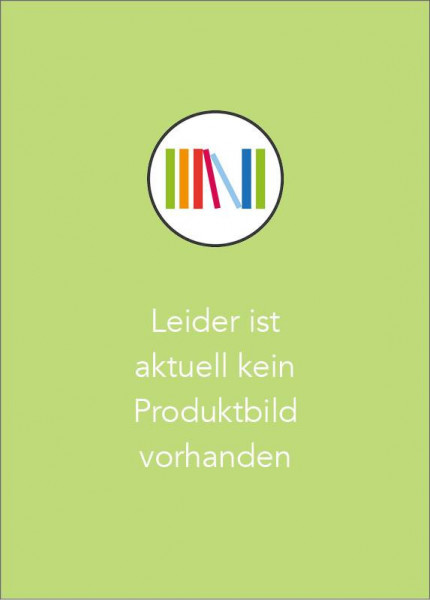 The focus of this work is the development of efficient concepts for immobilization and electroenzymatic application of flavin-dependent monooxygenases. The FADH2 dependent styrene monooxygenase A (StyA) from Pseudomonas sp. strain VLB120 is used as a model enzyme. Based on the current status in electroenzymatic reactor engineering (Chapter 1), the first scalable and highly productive electrochemical filter-press cell using three-dimensional electrodes is constructed (Chapter 2). Chapter 3 describes the evaluation of this system in respect of FADH2 reduction rates under various reaction conditions for the production of (S)styrene oxide employing StyA in a two-liquid phase electroenzymatic system. The reaction system is investigated with respect to mass-transfer to maximize electroenzymatic productivity and current efficiency. In Chapter 4, a simple one-step procedure combining enrichment and immobilization of the biocatalyst StyA directly from recombinant Escherichia coli cell extracts is investigated. The procedure is based on the reversible adsorption on anion-exchange Sepabead carriers. In an attempt to minimize enzyme leakage, as well as side-reactivities of substrates and products with the carriers, StyA is covalently immobilized on epoxy-functionalized Sepabeads (Chapter 5). After immobilization, residual epoxy-groups are blocked with different amino acids and their impact on styrene epoxidation activity is examined. In addition, the biocatalytic limitations of immobilized StyA are analyzed with respect to external and internal styrene mass transfer calculations. Finally an artificial 5-deaza FAD cofactor is synthesized and purified in order to be evaluated for its catalytic activity in combination with an epoxidizing monooxygenase (StyA), as described in Chapter 6.