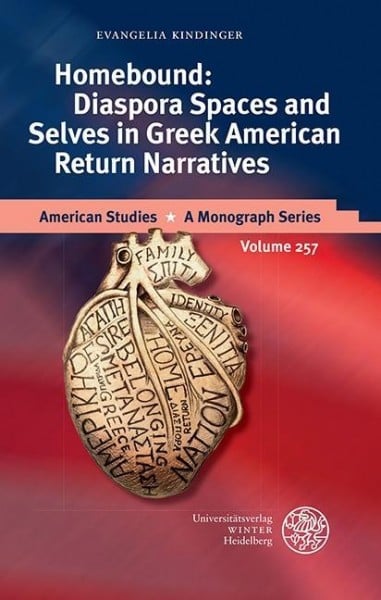 "Home is where the heart is" - but where is the heart of the daughter or the grandson of a Greek immigrant living in the United States? In the American imagination, immigration ends with the successful integration into American culture and society. Yet, the routes of immigration are not straight, but circular. The home outside America appeals to immigrants and their descendants. It inspires them to return and not to stay put. Returnees keep moving back and forth between homes, creating diaspora spaces in which they cultivate transnational ties. In this volume, for the first time, autobiographical accounts of return are conceptualized as a distinct and important sub-genre of travel and life writing, as 'return narratives'. Exemplified by eight Greek American texts about the challenges and benefits of coming home, the motif of return is explored and defined in a diasporic and Greek American context. This motif has played a central role in Greek American writing, especially after the 1960s; it mirrors the complex formulation of a Greek American identity. This volume uses Greek American studies, diaspora theory, transnational studies, and gender studies to offer a new analytical framework in American and Literary Studies for thinking about home, the nation-state and identity today.