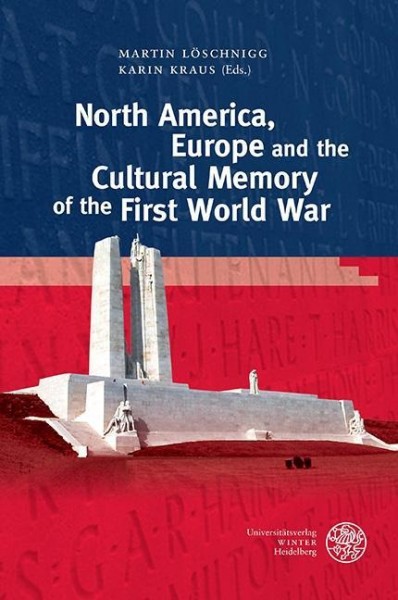 North America, Europe and the Cultural Memory of the First World War

North America, Europe and the Cultural Memory of the First World War

The First World War represented a watershed in US-American and Canadian relations with Europe. It re-defined images of the Old World and the New on both sides of the Atlantic, leading to the demise of Europe as a cultural model for many U.S. and Canadian writers and artists. In Canada in particular, the war has come to be regarded as a milestone on the road to nationhood, as a strong sense of 'Canadianness' emerged from the country's military engagement on the European battlefields. In Europe, in turn, the influx of North American soldiers heralded future cultural influences from across the Atlantic. The present volume investigates the cultural memory of the 'Great War' of 1914-1918 from a transatlantic perspective. Its chapters analyze the way in which literature, art and film have rendered the various encounters and confrontations between the Old and New Worlds which took place in the course of the war, and the significance of the war as a crucial episode in transatlantic (cultural) history.