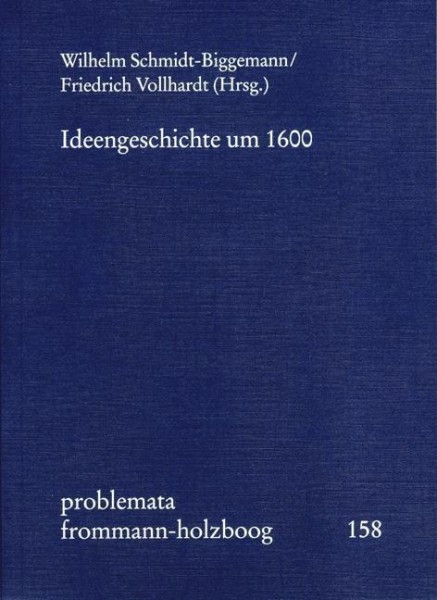 During the decades around the year 1600, Europe is characterised by frantic scientific and religious activity. Religious denominations are anything but stable, while churches and nations deploy all the political means at their disposal in order to prevail against the centrifugal forces that afflict them - for below the level of institutionally entrenched powers, a dynamic potential of ideas that refuses to submit to dogmatic stabilisers continues to exert its influence. Its central, long-lasting topoi originate from Florentine hermetic Neoplatonism, late medieval apocalyptic literature and the Reformation. It is only against the backdrop of these historico-theological expectations in regard to the redemption and ultimate completion of nature that intellectual phenomena like Paracelsism, Valentin Weigel von Holzboog, Eckhart