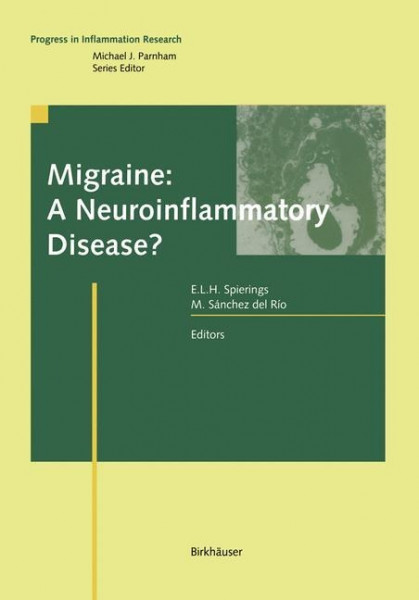 This book contains reviews by a renowned group of clinicians and scientists, which consider in great depth the potential involvement of neurogenic inflammation in the pathogenesis of migraine and inhibition of this putative mechanism as a possible mode of action of antimigraine medications. The authors carefully consider current and future potential therapeutic approaches for the abortive as well as preventive treatment of migraine. The pioneering work by Professor Michael A. Moskowitz's group at Harvard gave rise to the "neurogenic hypothesis" of migraine pathogenesis and to an intel­ lectual framework for many aspects of migraine research through a detailed phar­ macological characterization of the trigeminovascular system. This knowledge then spurred detailed research worldwide into the roles of the dural vasculature, trigem­ inal nerve fibers, and sensory neuropeptides, such as substance P and calcitonin gene-related peptide, in migraine. Similar in-depth investigations have not been made of the role of the seventh cranial parasympathetic nerves but this area war­ rants further study because of its potential for interactions with the trigeminovas­ cular system and its clear involvement in cluster headache. von Spierings, Egilius L. H. und Sanchez, Margarita del Rio