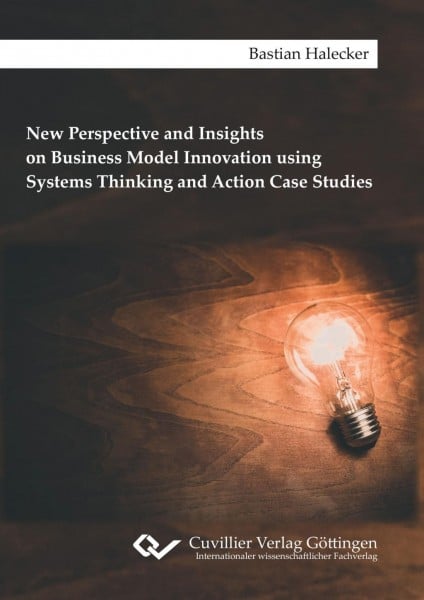 In the 20th century, the dominance of firms in a market was based mainly on scale and large resources (George & Bock 2011). In contrast, firm success in the 21st century is influenced less by arguments about economies of scale in production and distribution (McQuivey 2013; Jin Zhang et al. 2015). It has become more important to explore novel ways of engaging customers and getting them to pay (Baden-Fuller & Mangematin 2015). This is the age of the customer, and customers alone dominate the purpose of business (e.g., Morris et al. 2005; Johnson et al. 2008). von Halecker, Bastian