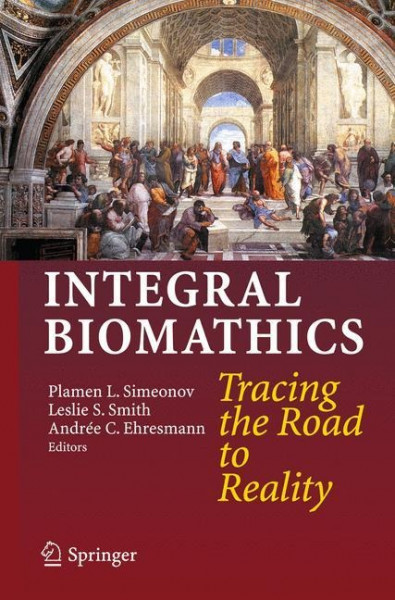 Perhaps the most distinct question in science throughout the ages has been the one of perceivable reality, treated both in physics and philosophy. Reality is acting upon us, and we, and life in general, are acting upon reality. Potentiality, found both in quantum reality and in the activity of life, plays a key role.  In quantum reality observation turns potentiality into reality. Again, life computes possibilities in various ways based on past actions, and acts on the basis of these computations.  This book is about a new approach to biology (and physics, of course!). Its subtitle suggests a perpetual movement and interplay between two elusive aspects of modern science - reality/matter and potentiality/mind, between physics and biology - both captured and triggered by mathematics - to understand and explain emergence, development and life all the way up to consciousness. But what is the real/potential difference between living and non-living matter? How does time in potentiality differ from time in reality? What we need to understand these differences is an integrative approach. This book contemplates how to encircle life to obtain a formal system, equivalent to the ones in physics. Integral Biomathics attempts to explore the interplay between reality and potentiality.    von Simeonov, Plamen L. und Smith, Leslie S. und Ehresmann, Andrée C.