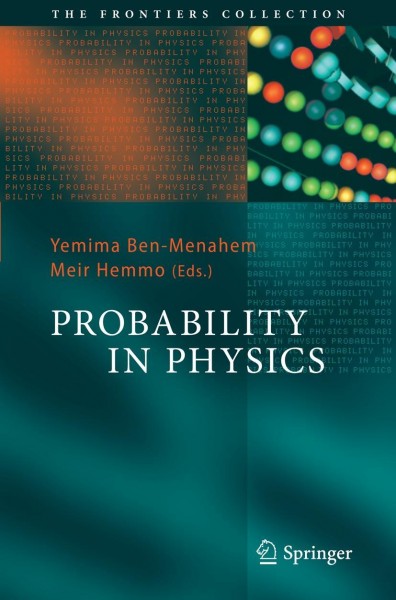 What is the role and meaning of probability in physical theory, in particular in two of the most successful theories of our age, quantum physics and statistical mechanics? Laws once conceived as universal and deterministic, such as Newton's laws of motion, or the second law of thermodynamics, are replaced in these theories by inherently probabilistic laws. This collection of essays by some of the world's foremost experts presents an in-depth analysis of the meaning of probability in contemporary physics. Among the questions addressed are: How are probabilities defined? Are they objective or subjective? What is their  explanatory value? What are the differences between quantum and classical probabilities? The result is an informative and thought-provoking book for the scientifically inquisitive.  von Ben-Menahem, Yemima und Hemmo, Meir