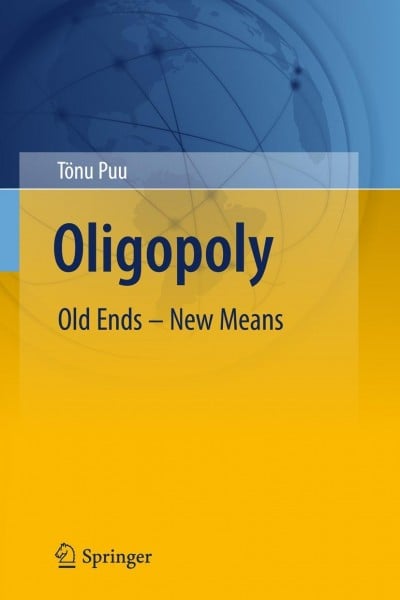 The book focuses classical oligopoly theory as developed in 1840-1940. By the end of this period oligopoly came under the spell of game theory in its probabilistic equilibrium format. Work by Cournot, von Stackelberg, Palander, and Hotelling, causal and dynamic in essence, but ignored, is reconsidered in the light of modern dynamics using topology and numerics. As particular features, von Stackelberg leadership is included in the dynamic Cournot model, the Hotelling problem is solved with elastic demand, thus skipping the absurd idea of quadratic transportation costs. Further, it is shown that the celebrated destabilisation of Cournot equilibrium under increased competition is due to mistakenly assuming constant returns, and that the whole idea of rational expectations is untenable in dynamic oligopoly. Early original ideas in oligopoly theory, such as coexistence and multiplicity of attractors are focused again after many undeserved decades of oblivion. von Puu, Tönu