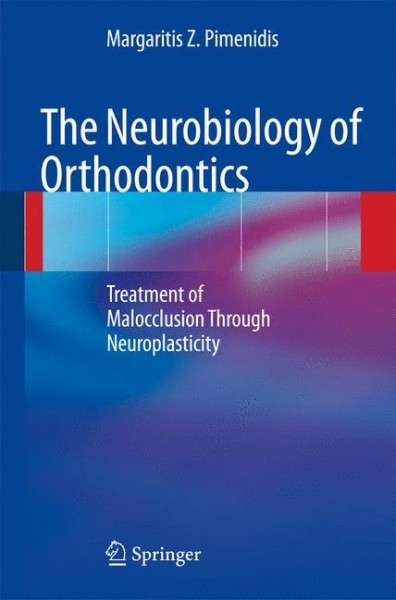 The Neurobiology of Orthodontics

The Neurobiology of Orthodontics
Treatment of Malocclusion Through Neuroplasticity

This book presents the neurobiology of orthodontics according to the most recently acquired knowledge on the interaction of the brain activity with the senses. In particular, it highlights the ability of orofacial sensory input to modulate and change the brain activity underlying functions of the stomatognathic system, such as chewing, biting, speech, and occlusal feedback. The approach adopted thereby represents a significant departure from traditional orthodontics, in which malocclusions of the teeth have been interpreted as deriving from DNA coding errors. The described new conceptualization of the etiology and diagnosis of malocclusions has profound implications for orthodontic therapy, as is clearly explained. Orthodontic therapy in turn has significant effects on the brain, which are documented in a chapter devoted to neuroimaging methods. By opening up new and creative pathways in the world of orthodontics, this book will hopefully both educate and excite the practitioner. It is recommended reading for all orthodontists. von Pimenidis, Margaritis Z.