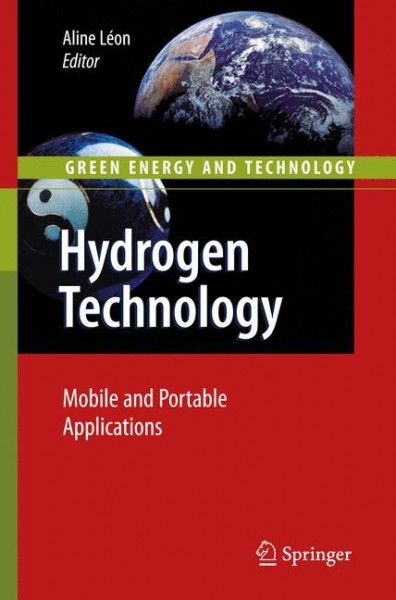 Aline Leon ¿ In the last years, public attention was increasingly shifted by the media and world governmentsto the conceptsof saving energy,reducingpollution,protectingthe - vironment, and developing long-term energy supply solutions. In parallel, research funding relating to alternative fuels and energy carriers is increasing on both - tional and international levels. Why has future energy supply become such a matter of concern? The reasons are the problems created by the world's current energy supply s- tem which is mainly based on fossil fuels. In fact, the energystored in hydrocarb- based solid, liquid, and gaseous fuels was, is, and will be widely consumed for internal combustion engine-based transportation, for electricity and heat generation in residential and industrial sectors, and for the production of fertilizers in agric- ture, as it is convenient, abundant, and cheap. However, such a widespread use of fossil fuels by a constantly growing world population (from 2. 3 billion in 1939 to 6. 5 billion in 2006) gives rise to the two problems of oil supply and environmental degradation. The problemrelated to oil supply is caused by the fact that fossil fuels are not - newable primary energy sources: This means that since the rst barrel of petroleum has been pumped out from the ground, we have been exhausting a heritage given by nature. von Léon, Aline