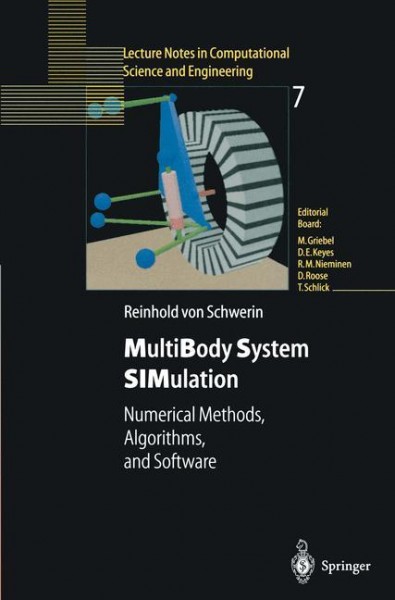 ... users on the other side of the fence ... have long said that until we numerical analysts take time to write good software and get it out to the users, our ideas will not be put into action. -C.W. GEAR IN [AIKE85] This monograph is based on my doctoral thesis which I wrote dur­ ing my work at the Interdisciplinary Center for Scientific Computing (IWR) at the Ruprecht-Karls University of Heidelberg. One of my intentions was and still is to stress the practical aspects leading from the conception of mathematical methods to their effective and efficient realization as scientific software. In my own experience, I had always wished there had been something to guide me through this engineering process which accompanies the basic research for which there were nu­ merous treatises dealing, e.g., with mathematical theory for descriptor systems. Therefore, I felt that writing this monograph provided a good op­ portunity to try to fill this gap by looking at software engineering from a scientific computing angle. Thus, this monograph contains a chap­ ter on software engineering with numerous examples from the work on MBSSIM. This is meant as a beacon for those of us who really do want to produce scientific software instead of just hacking some code. On the other hand, for those more interested in the theory of differential-algebraic equations, many bibliographical references have been included where appropriate. von Schwerin, Reinhold von