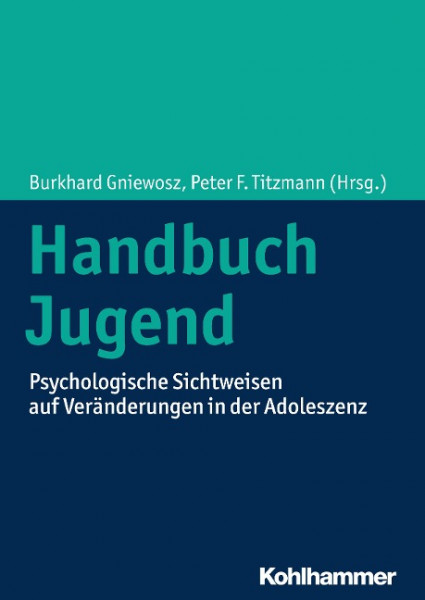 Young people face various biological, psychological and social changes - during a phase of life in which major decisions affecting their future lives and careers are being made. This book presents the current state of research on young adulthood in a comprehensible way and explains the developments that take place during this formative period of life. The book is divided into five major topics, which provide a comprehensive overview of the major aspects involved that have been discussed academically. Initially, there is a glance at the biological foundations, followed by a discussion of the influence of social environments (family, friends and school) and of the media. The third part is concerned with important goals in young people=s development: forming an identity, developing moral ideas and learning basic competences (choosing a profession). The last two sections discuss social topics such as migration, political socialization and important developmental problems (including eating disturbances, ADHS, substance abuse), as well as options for prevention and approaches to intervention. von Gniewosz, Burkhard und Titzmann, Peter F.