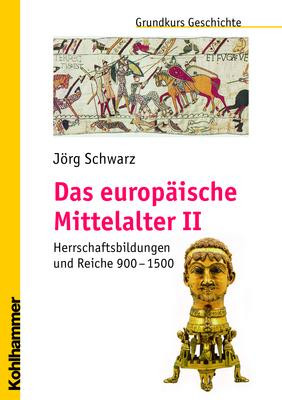 This volume covers the history of the Roman-Germanic Empire in the Middle Ages during the Ottonian dynasty, the Salian dynasty, the dynasty of the Houses of Hohenstaufen, Luxemburg and Habsburg. It also gives an overview of the European developments during the period of 900-1500, emphasising on France and England but also including Russia and the Byzantine Empire. Every text is exemplified and complemented by a variety of pictures, maps, genealogical trees, excurses, definitions and citations from original texts. von Schwarz, Jörg