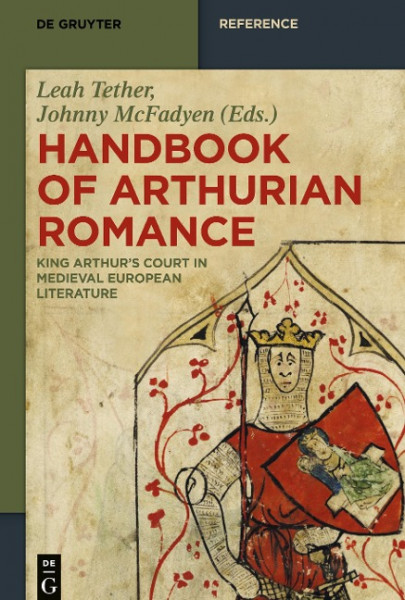 The renowned and illustrious tales of King Arthur, his knights and the Round Table pervade all European vernaculars, as well as the Latin tradition. Arthurian narrative material, which had originally been transmitted in oral culture, began to be inscribed regularly in the twelfth century, developing from (pseudo-)historical beginnings in the Latin chronicles of "historians" such as Geoffrey of Monmouth into masterful literary works like the romances of Chrétien de Troyes. Evidently a big hit, Arthur found himself being swiftly translated, adapted and integrated into the literary traditions of almost every European vernacular during the thirteenth and fourteenth centuries. This Handbook seeks to showcase the European character of Arthurian romance both past and present. By working across national philological boundaries, which in the past have tended to segregate the study of Arthurian romance according to language, as well as by exploring primary texts from different vernaculars and the Latin tradition in conjunction with recent theoretical concepts and approaches, this Handbook brings together a pioneering and more complete view of the specifically European context of Arthurian romance, and promotes the more connected study of Arthurian literature across the entirety of its European context. von Tether, Leah und McFadyen, Johnny