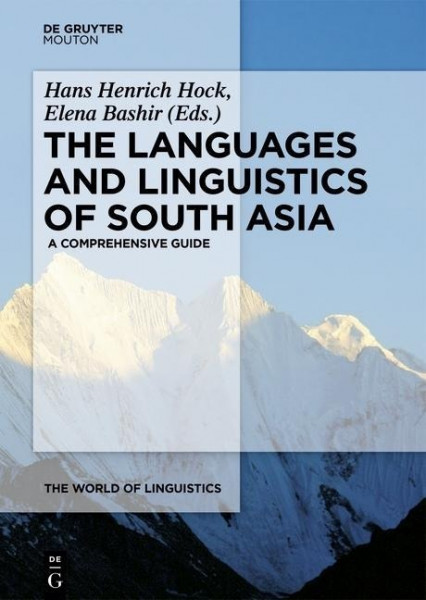 The Languages and Linguistics of South Asia

The Languages and Linguistics of South Asia
A Comprehensive Guide

With nearly a quarter of the world's population, members of at least five major language families plus several putative language isolates, South Asia is a fascinating arena for linguistic investigations, whether comparative-historical linguistics, studies of language contact and multilingualism, or general linguistic theory. This volume provides a state-of-the-art survey of linguistic research on the languages of South Asia, with contributions by well-known experts. Focus is both on what has been accomplished so far and on what remains unresolved or controversial and hence offers challenges for future research. In addition to covering the languages, their histories, and their genetic classification, as well as phonetics/phonology, morphology, syntax, and sociolinguistics, the volume provides special coverage of contact and convergence, indigenous South Asian grammatical traditions, applications of modern technology to South Asian languages, and South Asian writing systems. An appendix offers a classified listing of major sources and resources, both digital/online and printed. von Hock, Hans Henrich und Bashir, Elena