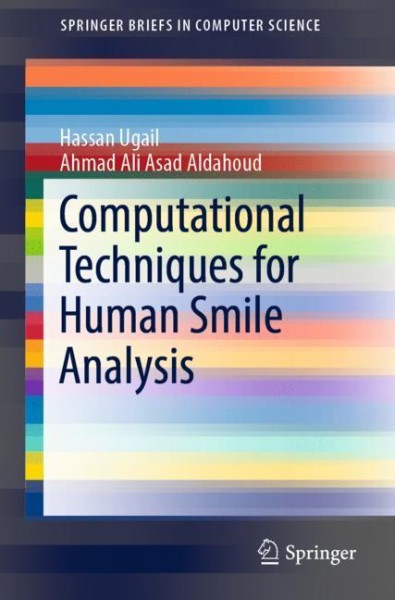 In this book, the authors discuss the recent developments in computational techniques for automated non-invasive facial emotion detection and analysis with particular focus on the smile. By way of applications, they discuss how genuine and non-genuine smiles can be inferred, how gender is encoded in a smile and how it is possible to use the dynamics of a smile itself as a biometric feature. It is often said that the face is a window to the soul. Bearing a metaphor of this nature in mind, one might find it intriguing to understand, if any, how the physical, behavioural as well as emotional characteristics of a person could be decoded from the face itself. With the increasing deductive power of machine learning techniques, it is becoming plausible to address such questions through the development of appropriate computational frameworks. Though there are as many as over twenty five categories of emotions one could express, regardless of the ethnicity, gender or social class, across humanity, there exist six common emotions - namely happiness, sadness, surprise, fear, anger and disgust - all of which can be inferred from facial expressions. Of these facial expressions, the smile is the most prominent in social interactions. The smile bears important ramifications with beliefs such as it makes one more attractive, less stressful in upsetting situations and employers tending to promote people who smile often. Even pockets of scientific research appear to be forthcoming to validate such beliefs and claims, e.g. the smile intensity observed in photographs positively correlates with longevity, the ability to win a fight and whether a couple would stay married. Thus, it appears that many important personality traits are encoded in the smile itself. Therefore, the deployment of computer based algorithms for studying the human smiles in greater detail is a plausible avenue for which the authors have dedicated the discussions in this book. von Ugail, Hassan