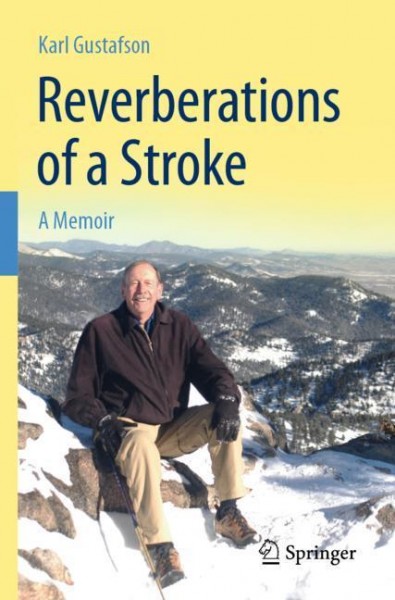 Reverberations of a Stroke

Reverberations of a Stroke
A Memoir

In the early morning hours of Feb. 1, 2016, Karl Gustafson became instinctively aware that something catastrophic was happening inside him. A severe headache that had persisted for days had taken a sudden turn for the worse, and a clear inner voice ordered him to obtain immediate help. With determined effort, he tapped out the digits "9-1-1" on his phone-bringing an ambulance to his door quickly and saving his life. Emergency Room doctors would soon learn that Professor Gustafson, a renowned American mathematician, had suffered a deep brain hemorrhage, and that the situation was dire. By the time his condition was diagnosed, blood had pooled into all four ventricles of Gustafson's brain and he was comatose. Against all odds and surprising everyone, the author emerged from a near-death state to go on to what he calls his "Second Life". This is the story of his miraculous journey of recovery, an inspirational tale of grit and determination, in his own words. von Gustafson, Karl

Karl Gustafson is a Professor of Mathematics at the University of Colorado in Boulder, Colorado, USA, where he has been a faculty member for more than 50 years. He is the author of The Crossing of Heaven: Memoirs of a Mathematician (Springer, 2012), and Numerical Range, The Field of Values of Linear Operators and Matrices (Springer, 1997). His areas of expertise include partial differential equations, neural networks, financial engineering, computational fluid dynamics, mathematical physics, and antieigenvalues.