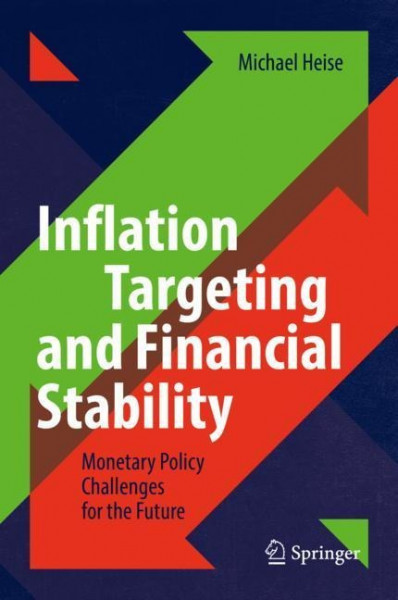 Since the financial crisis of 2008/09, the world's major central banks have been struggling to return their economies to higher growth and to reach their inflation targets. This concise book analyzes the importance of central bank policies for the economy, and specifically investigates the reasons why they have failed to steer inflation as desired. The author, the Chief Economist at Allianz SE, argues that, in an environment of great uncertainty concerning the pass-through of monetary stimulus to the economy, central banks should not focus too narrowly on inflation targets, but should increasingly take the side effects of their actions into account. In particular, he contends that they must seek to minimize the risk of financial booms and busts in order to maximize long-term growth and prosperity.Building on existing research and contributing to the current debate, the book offers a valuable reference guide and food for thought for policymakers, professionals and students alike. von Heise, Michael

Michael Heise is Global Chief Economist at Allianz SE, where he advises the board on economic and strategic issues. He is responsible for the analysis and forecasts of the international economy, and for financial markets and risk analysis. Heise studied and graduated from Cologne University and teaches as a honorary professor at the Johann Wolfgang Goethe University in Frankfurt-am-Main. Before joining the Allianz Group, Heise was Secretary General of the German Council of Economic Experts, Chief Economist and Head of Research at DZ Bank.