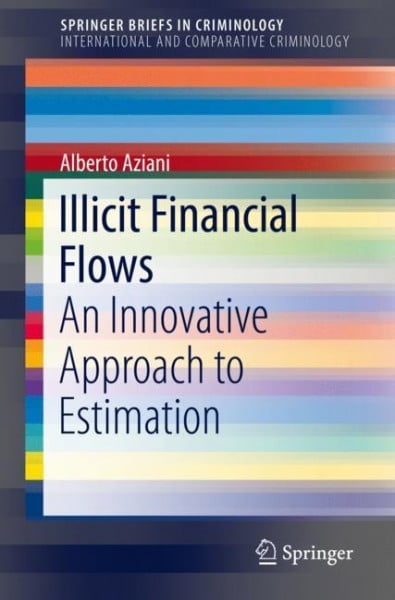 Illicit Financial Flows (IFFs) have received increased attention in light of international corruption scandals, high-profile leaks about extensive tax abuse schemes, and the continued fight against terrorism financing and organized crime. Reducing IFFs is now a key target of the UN Sustainable Development Goals, renewing debates about both how to operationally define IFF and the methodologies that are used to estimate their extent.This book addresses these key issues, by investigating and schematizing the concept of illicit financial flows and critically evaluating the current models used to estimate them. It book proposes an original flow-network approach through which to produce longitudinal and country-specific estimates of IFFs and the gross value added related to transnational trafficking. It advocates for a reformulation of the current definition of IFFs to one that is more specific and operational, allowing scholars and policy-makers to better clarify the relationship between IFFs, the sources of capital and the channels that are used to move capital abroad. This brief will be an indispensable guide for students of criminology and organized crime, and for the researchers and practitioners working to understand and combat these crimes. von Aziani, Alberto

Alberto Aziani is a research fellow at Università Cattolica del Sacro Cuore in Milan and senior researcher at Transcrime. He holds an MSc in Economics and Social Sciences and a PhD in Criminology. His research interests are transnational and organized crime. He has conducted studies on these topics and collaborated with the UNODC and the EC on research projects examining drug trafficking and money laundering in relation to illicit markets.