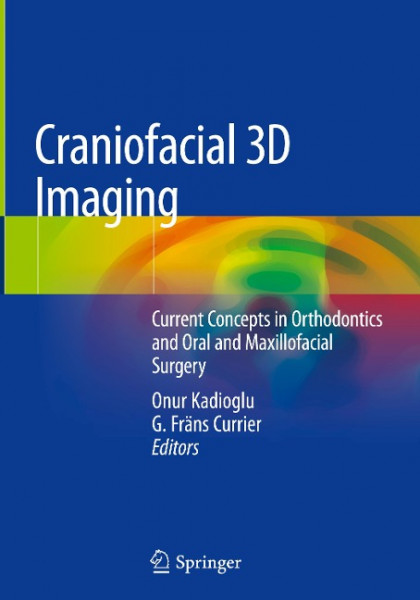 This book is designed to serve as an up-to-date reference on the use of cone-beam computed tomography for the purpose of 3D imaging of the craniofacial complex. The focus is in particular on the ways in which craniofacial 3D imaging changes how we think about conventional diagnosis and treatment planning and on its clinical applications within orthodontics and oral and maxillofacial surgery. Emphasis is placed on the value of 3D imaging in visualizing the limits of the alveolar bone, the airways, and the temporomandibular joints and the consequences for treatment planning and execution. The book will equip readers with the knowledge required in order to apply and interpret 3D imaging to the benefit of patients. All of the authors have been carefully selected on the basis of their expertise in the field. In describing current thinking on the merits of 3D craniofacial imaging, they draw both on the available scientific literature and on their own translational research findings. von Kadioglu, Onur und Currier, G. Fräns