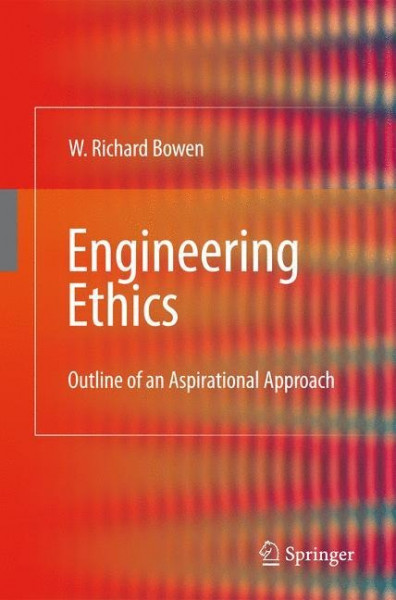 Around the turn of the millennium, a young woman with outstanding academic achievements in science and mathematics applied to study engineering at a Eu- pean university. She had chosen to study engineering particularly because of the opportunities she expected it would give her to make a contribution to the well- ing of others. It happened that the university engineering department to which she applied had just been involved in the design of a vehicle for a world speed record attempt. When the young woman visited the university for interview this "triumph of technology" was presented as being a quintessential example of good engine- ing. However, though it was clear to her that the vehicle was technically ing- ious, she also recognised that it was of no practical use. She concluded that she had misunderstood the nature of engineering, and still wishing to help others she changed her plans and studied medicine, at which she assuredly excelled. This young woman's change of career was undoubtedly a specific loss for en- neering. Additionally, it had a broader, tragic dimension; for her understanding of the purpose of engineering was more mature than that of the academics she - countered. Moreover, their imbalanced prioritisation of technical ingenuity over helping people is not uncommon within parts of the profession. von Bowen, W. Richard

The author is a Fellow of the UK Royal Academy of Engineering. He holds chairs in the Schools of Engineering at the University of Wales Swansea and the University of Surrey. He has carried out extensive consultancy for industry, government departments, research councils and universities on an international basis, currently through i-NewtonWales.