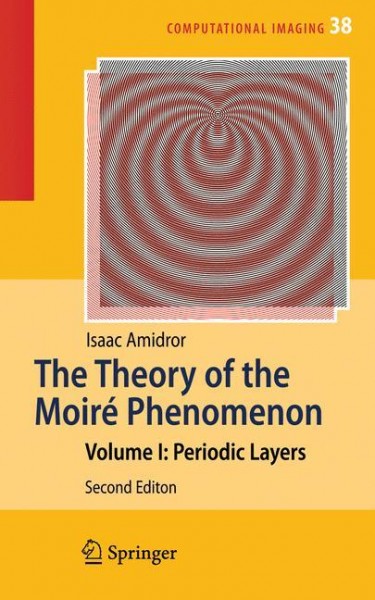 Theory of the Moiré Phenomenon 1

Theory of the Moiré Phenomenon 1
Volume I: Periodic Layers

Since the first edition of this book was published several new developments have been made in the field of the moiré theory. The most important of these concern new results that have recently been obtained on moiré effects between correlated aperiodic (or random) structures, a subject that was completely absent in the first edition, and which appears now for the first time in a second, separate volume. This also explains the change in the title of the present volume, which now includes the subtitle "Volume I: Periodic Layers". This subtitle has been added to clearly distinguish the present volume from its new companion, which is subtitled "Volume II: Aperiodic Layers". It should be noted, however, that the new subtitle of the present volume may be somewhat misleading, since this book also treats (in Chapters 10 and 11) moiré effects between repetitive layers, which are, in fact, geometric transformations of periodic layers, that are generally no longer periodic in themselves. The most suitable subtitle for the present volume would therefore have been "Periodic or Repetitive Layers", but in the end we have decided on the shorter version. von Amidror, Isaac