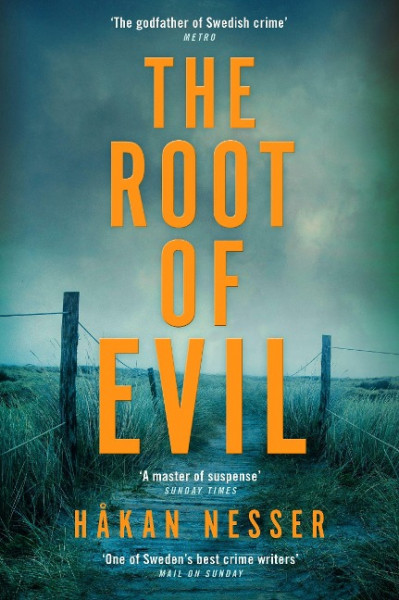 The Root of Evil

The Root of Evil

He took out a folded sheet of paper, opened it and read. GOING TO KILL ERIK BERGMAN. LET'S SEE IF YOU CAN STOP ME. July 2007. A letter arrives on Inspector Barbarotti's doorstep detailing a murder that is about to take place in his very own town. But by the time the police track down the subject of the letter, he is already dead. So when a second letter arrives, then a third, and a fourth, it's a game of cat and mouse to find the killer before they can make good on all of their promises. Meanwhile, an anonymous diary is unearthed depicting the incidents of a group holiday in France five years earlier. And it doesn't take Barbarotti long to realize that the people within it are the ones whose lives now hang in the balance . . . 'One of the best of the Nordic Noir writers' Guardian 'A tangled tale of guilt and betrayal' Financial Times von Nesser, Håkan und Death, Sarah

Håkan Nesser is one of Sweden's most popular crime writers, receiving numerous awards for his novels featuring Inspector Van Veeteren, including the European Crime Fiction Star Award (Ripper Award), the Swedish Crime Writers' Academy Prize (three times) and Scandinavia's Glass Key Award. His Van Veeteren series is published in over twenty-five countries and has sold over 15 million copies worldwide. Håkan Nesser lives in Gotland with his wife, and spends part of each year in the UK.