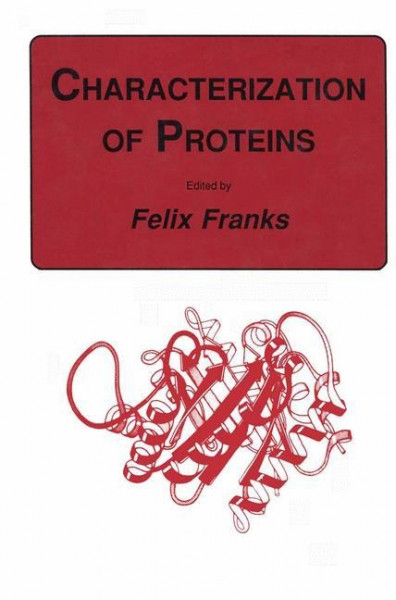 Proteins are the servants of life. They occur in all component parts of living organisms and are staggering in their functional var- ty, despite their chemical similarity. Even the simplest single-cell organism contains a thousand different proteins, fulfilling a wide range of life-supporting roles. Their production is controlled by the cell's genetic machinery, and a malfunction of even one protein in the cell will give rise to pathological symptoms. Additions to the total number of known proteins are constantly being made on an increasing scale through the discovery of mutant strains or their production by genetic manipulation; this latter technology has become known as protein engineering. The in vivo functioning of proteins depends critically on the chemical structure of individual peptide chains, but also on the detailed folding of the chains themselves and on their assembly into larger supramolecular structures. The molecules and their fu- tional assemblies possess a limited in vitro stability. Special methods are required for their intact isolation from the source material and for their analysis, both qualitatively and quantitatively. Proteins are also increasingly used as "industrial components," e.g., in biosensors and immobilized enzymes, because of their specificity, selectivity, and sensitivity. This requires novel and refined proce- ing methods by which the protein isolate can be converted into a form in which it can be utilized. von Franks, Felix