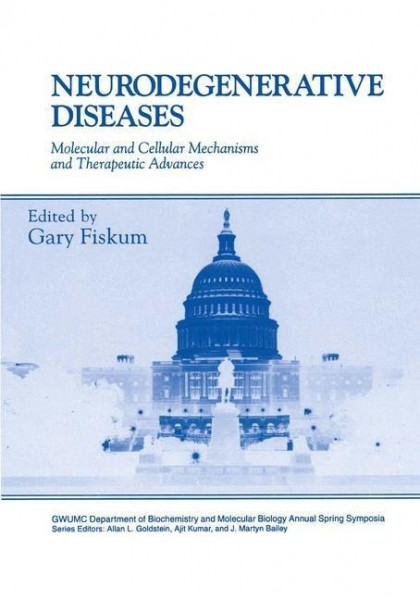 This book presents much of the exciting new information on mechanisms of neurodegenerative disorders that was presented at the XVth International Spring Symposium on Health Sciences at George Washington University in Washington, D.C. The organization of the symposium as weIl as the chapters within this book were based upon fundamental molecular and cellular mechanisms of neurodegeneration rather than upon different clinically defined disorders, in order to emphasize the commonality of cause rather than effect. The first part of the book is devoted to the relationships between selective vulnerability of different neuronal cell types to injury and their functional characteristics related to the transport, binding, and responses for excitatory amino acids, e.g., glutamate, as weIl as other neurotransmitters involved in toxicity. These relationships are studied in the context of neurodegeneration associated with several disorders including Parkinson's disease, amyotrophic lateral sclerosis (ALS), cerebral ischemia, and AIDS dementia. Part 11 emphasizes the role of amyloid proteins in neurodegeneration but also covers other molecular and genetic risk factors, e.g., expression of different apo lipoprotein isoforms and the involvement of abnormal superoxide dismutase in neuropathology. These topics are applied primarily to the aging brain, Alzheimer's disease, and ALS. von Fiskum, Gary